Tie knots are rarely a matter of inquiry. Remember the first time you knotted a tie for school? Most people keep knotting their ties the same way from then on, even to formal parties. Let's be better than that gentlemen! One can measure up to the size of one's face with an apt tie knot. While the correct rhythm and ratio in clothes depends on the expertise of the tailor, it is somewhat different with the tie. 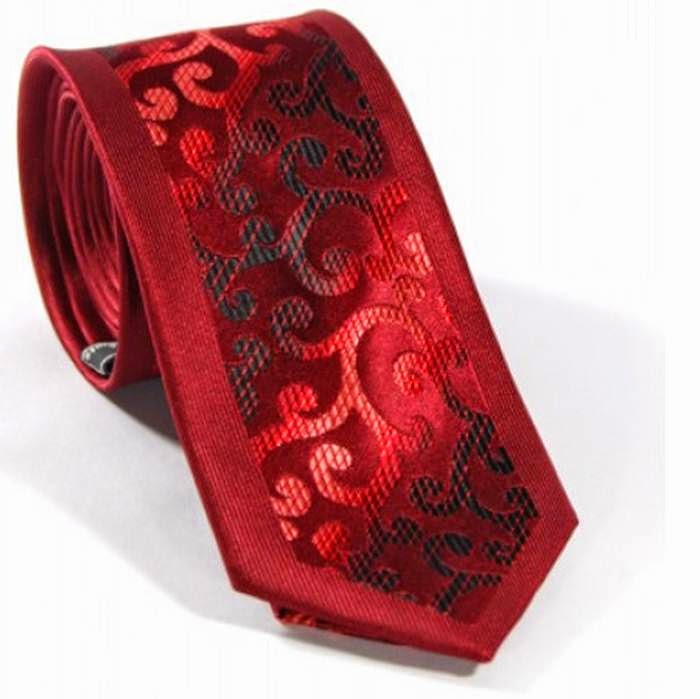 Most ties are similar; it is the knot which gains approval or dismissal from the beholders at the party. What we will do is spell out the highs and lows of some popular knots according to face sizes so you can assess and select the right knot.

Here is for the average guy; with the face neither too full nor too constricted. Their faces may not line up with a double Windsor and may be too strong for the churlish four-in-hand knots they learnt at school. It is imperative for them to choose a midway knot. You can do so by making a slight adjustment with a popular knot. For instance, you can temper the Double Windsor into a Half-Windsor. While it may look ordinary at the beginning, it weaves a lasting and brilliant impression on the viewers, slowly but surely.

Here we are talking of the standard four-in-one tie knot. This is school-boy stuff and thus easy to remember. While this may not stand up under a full or an average-sized face, it strikes just the right balance with a constricted face. Go for it if your face is angular and tapers down at the chin.

There are faces which can benefit from a slimming look. For these people, the first thought, automatically, is to stay away from tie knots. Ridiculous! The fashionable and portly Double-Windsor is just the right thing ordained for these guys. The knot sits prettily with the expanse of the jaw and leaves a royal effect.

A flash of light gains majesty from the dark night sky at its background and contrastingly appears less regal during the day time. Likewise, a splendid tie knot can fall flat without a relevant collar around it. General logic is to suggest pointed collars for wide faces and spread collars for angular ones. It would be childish to assert that we don’t go with it, but some tweaking can definitely be done. You can cut poise with a modern semi-spread collar, which will appear in sync with significant knots as the Double Windsor. In the same vein, it won’t be spread long enough to leave spaces thus letting the knot take complete command. In a nutshell, semi-spread collar is extremely adjustable and flexible.

Tut-tut, there are more knots in store than the few mentioned above. The Eldredge Knot and Trinity Knot, for instance, are quite favorable for the special events, say engagements. The trick is to be well-read about knots and select the perfect one for different occasions.

If you have any other knot in mind which you assume is too brilliant not to get a mention, share the details with us in the comments section below.